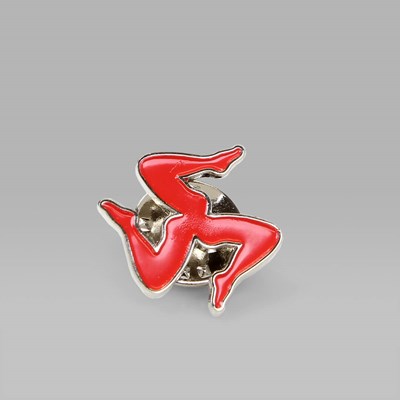 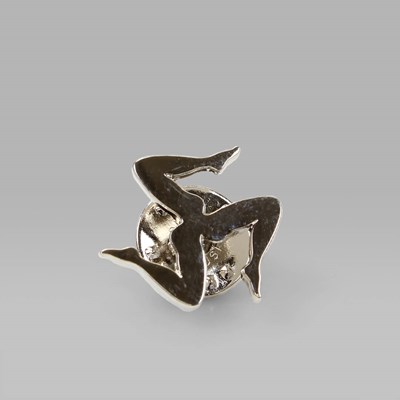 Call Me 917, the skate-oriented sister label of Bianca Chandon, has rapidly become a cult name in the skateboarding world thanks to great creative direction from Supreme affiliate Alex Olson.

Alex used to post a phone number on social media for people to call and leave messages for him and what not, which linked to an answering machine that revealed the Bianca Chandon name which hadn't previously been announced. Once the name was out in the open, the phone number was dropped, but Alex became really fond of it, and decided to make decks with the number on for a select few. Call Me 917 was then officially born, partly out of Alex's guilt at using skateboarding to push Bianca, but not letting skate shops buy it. Having rectified the aforementioned, Call Me 917 is going from strength to strength with great designs inspired by dance, music, fashion, erotica and more.