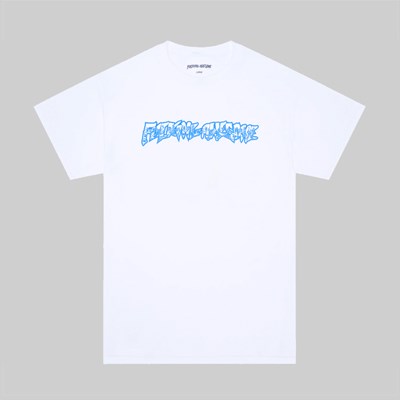 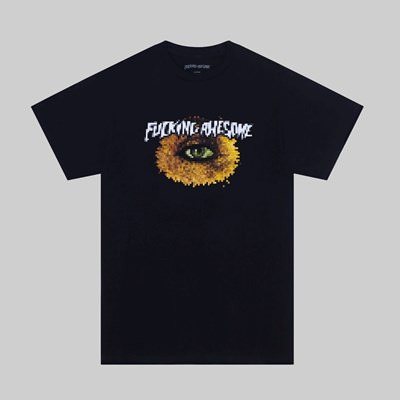 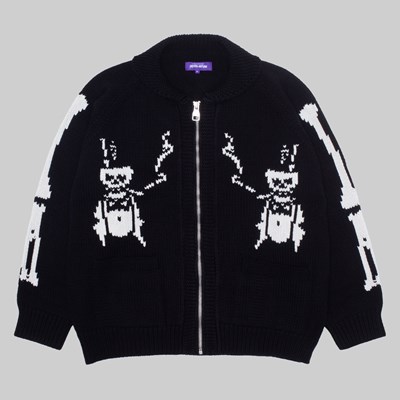 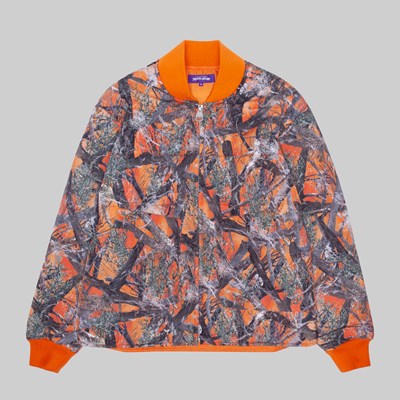 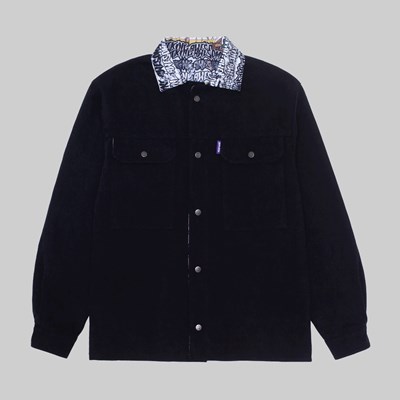 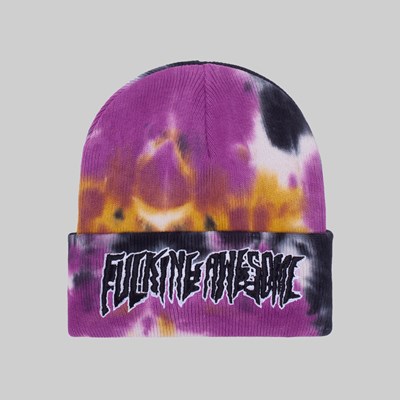 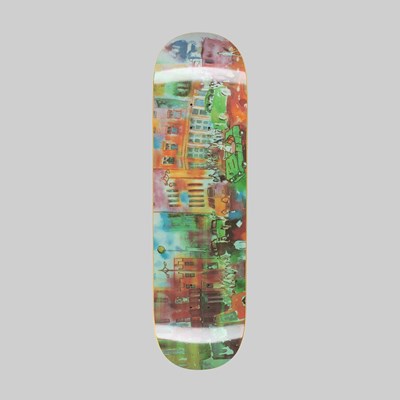 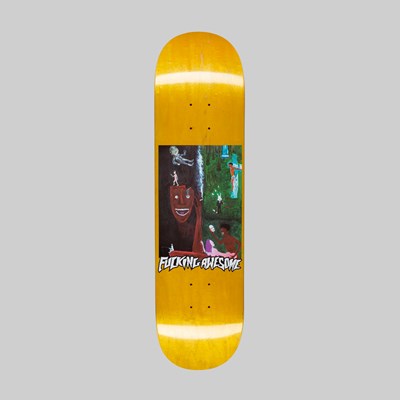 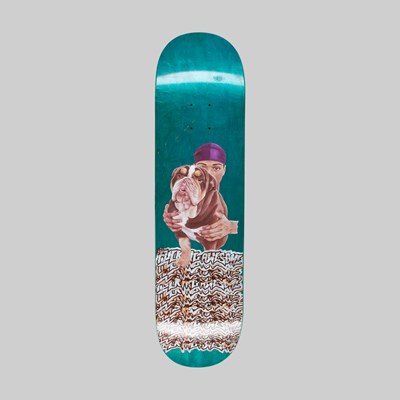 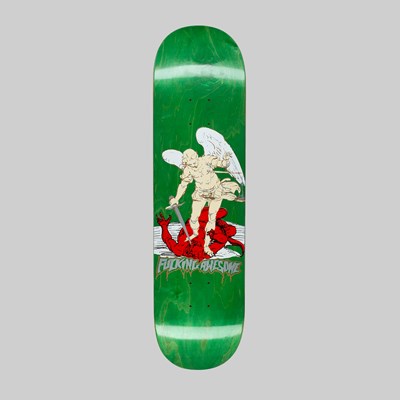 Fucking Awesome is the brainchild of Anthony Van Engelen and Jason Dill, and serves as both a clothing brand and a radio station. It consistently produces core skate products staying very true to its roots, with hoodies, tees and decks being its main output.

It was conceived as long as 15 years ago, but upon AVE and Dill’s exits from Alien Workshop, FA became their sole focus. This saw FA become a real big player in the skate world, with important co-signs coming from many pro skaters including Na-kel Smith and Sage Elsesser. The brand importantly reflects the abrasive nature of AVE and Dill, with a very raw and unapologetic style being consistent throughout its seasonal output.