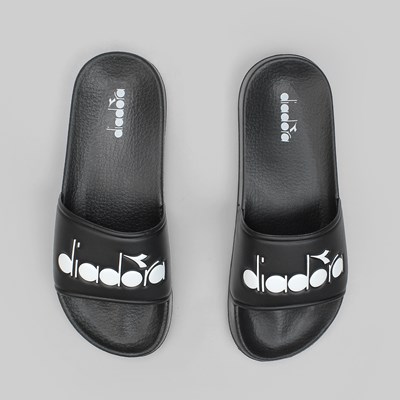 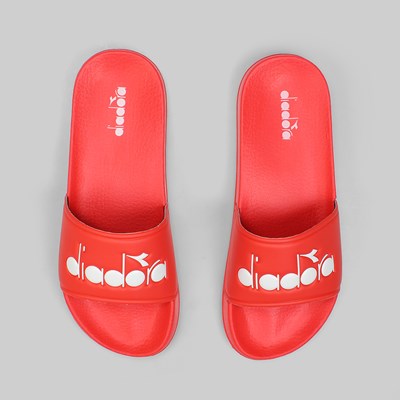 Diadora was founded originally as an athletic footwear and apparel manufacturer way back in 1948. Marcello Danieli, Diadora’s creator, first began working in manufacturing at a very young age, and upon starting Diadora decided to try his hand at mountain boots. When these mountain boots established themselves as the best in the market at a rapid pace, Danieli realized Diadora’s potential.

A shift towards sportswear production ensued during the 60’s and 70’s, producing some classic Diadora styles including the B.B. Elite. Having never previously being considered in the same bracket as Nike, Adidas and Saucony in the sneaker world, Diadora’s serious comeback was sealed with a Patta collaboration on the N9000 model back in 2014. This was followed up by a Hanon collaboration and another Patta one, all of which are held with high esteem nowadays. Ever since, Diadora has been producing collaborations on a regular basis, creating some of the most coveted sneakers of recent times.

The reinvigorated Diadora Heritage line, now boasting the N9000, Camero, Titan II, V7000, B.B. Elite, S8000 and more, has proven to be a formidable force in the sneaker market, which is sure to continue.