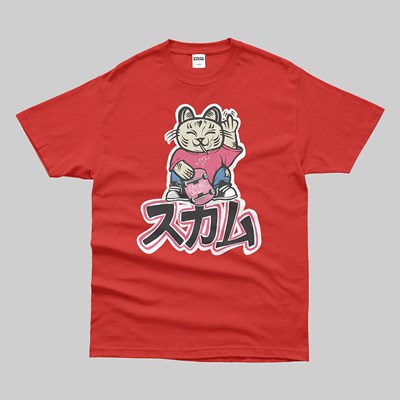 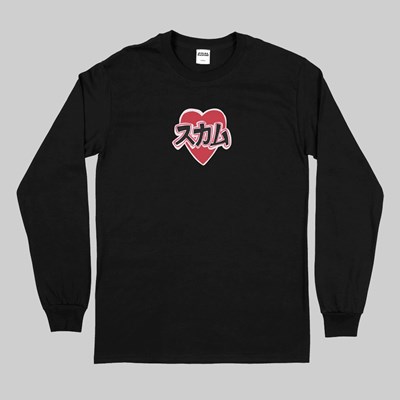 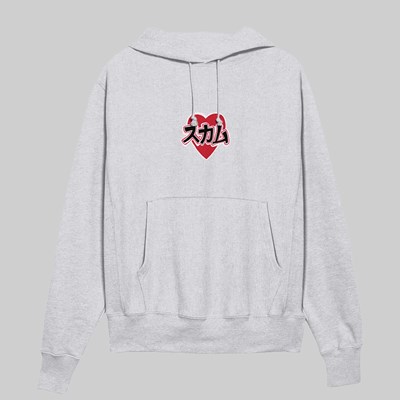 SCUM THE LUCKY ONE HOODIE GREY 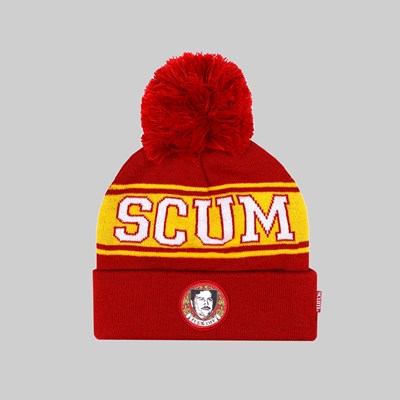 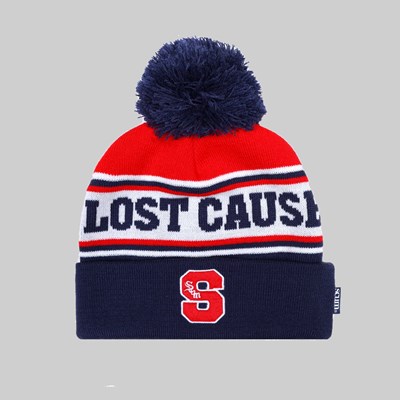 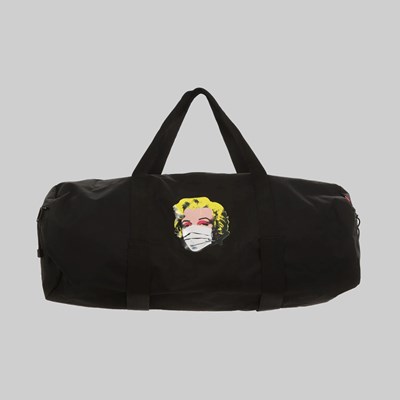 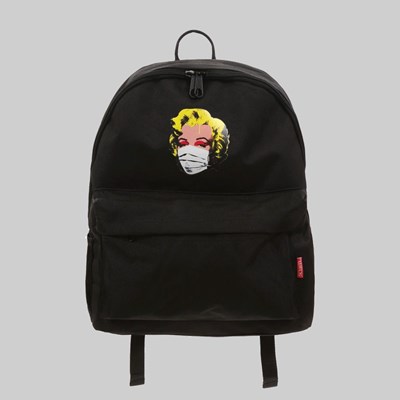 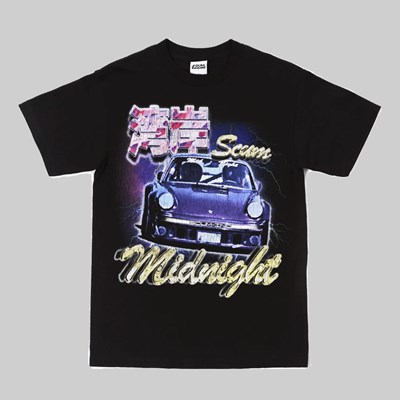 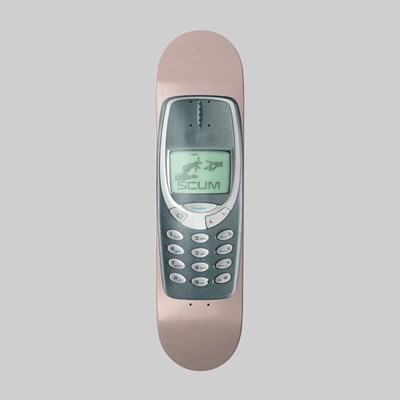 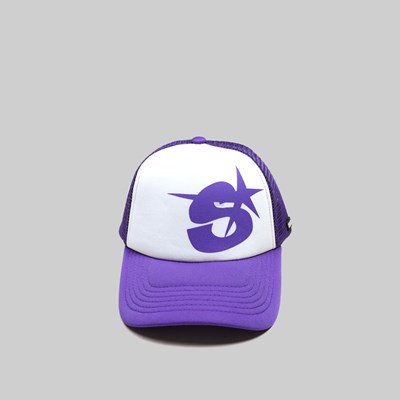 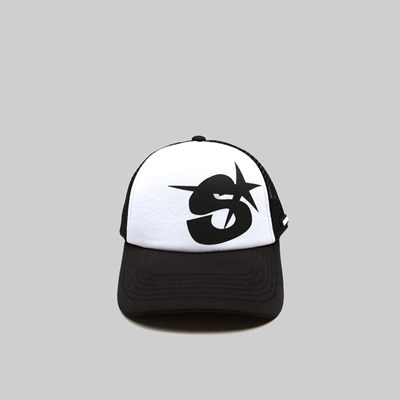 Straight out of the UK, established in 2018. FAKESCUM is a brand created by young English creative artist, skateboarder and musician

Fast forward to 2017, SCUM RECORDS was set up and operated by Jordan. Writing song's that combine 1970s Punk and 1990s Hip Hop.

That same year Jordan launched his debut album ''SCUM.'' Following on from the success of his first album, Jordan completed several sell out world tours, has toured with Liam Gallagher, been on a track with Kendrick Lamar & photographed by Giovani Reda.

''In person, Cardy is gentle and soft edged. But on both his first and second records, his attitude is consistent: a permanently extended middle finger to authority, and a robust sense of working class agitation.''

''I kind of see Jordan as the nexus of what was happening in the '90s when Punk and Hip-Hop were blowing up,'' said Brett Gurewitz, founder and chief executive of EPITAPH RECORDS, which released ''INTERNATIONALLY UNKNOWN'' via its HELLCAT imprint. ''RAT BOY is the embodiment of that time.''

''Until he was around 18, Cardy assumed he’d become a graphic designer. Some of his earliest art was in the style of Ed Roth, the Hot Rod artist.''

''Creating FAKESCUM brand was an idea waiting to happen''

Inspired by Skateboarding, 90s Streetwear, street art, Punk ethics and Hip-Hop. The brand is constantly creating whilst not taking themselves to seriously.

Working out of a barn on the outskirts of London. Inspired by the Beastie Boys and old G-son Studios in Los Angeles is where he can work and also play. Inside is the music studio, office and half pipe where friends and the skate team hangout.