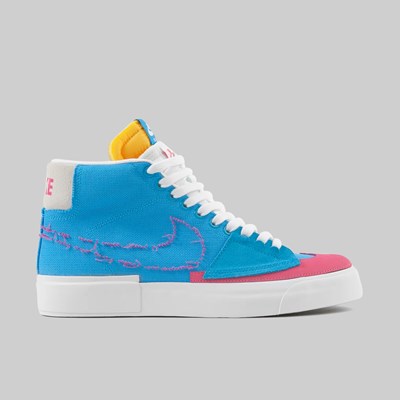 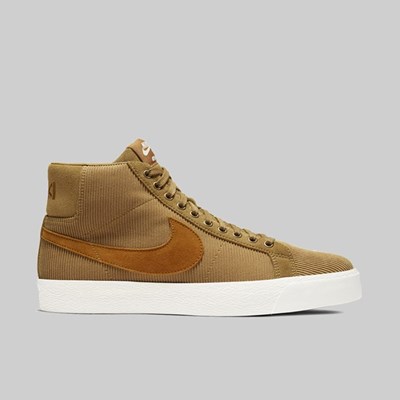 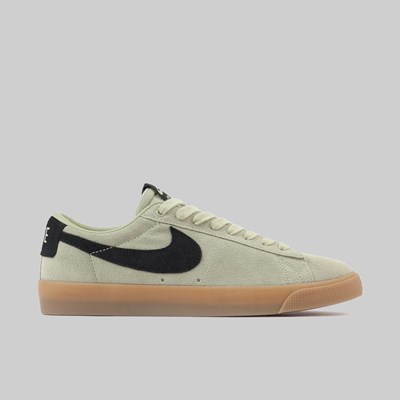 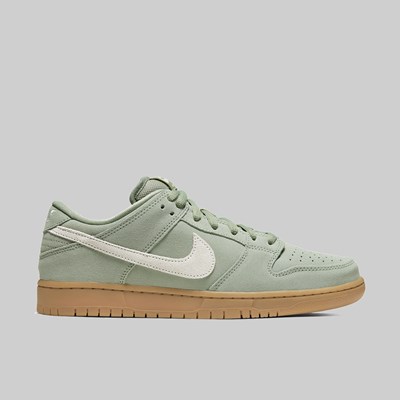 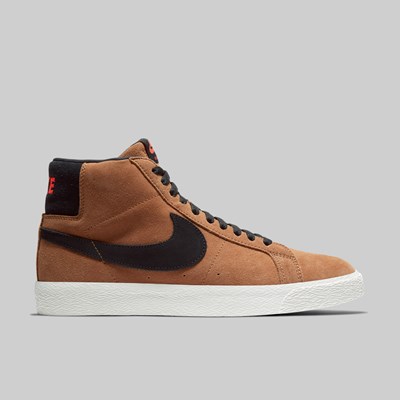 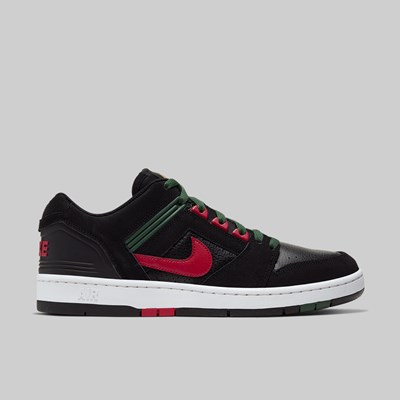 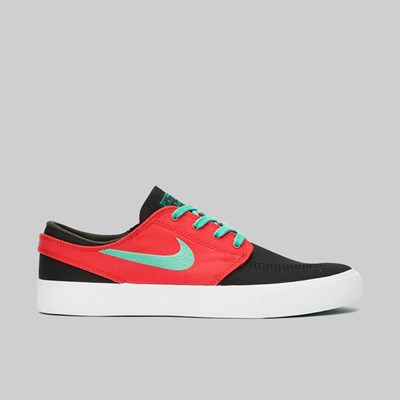 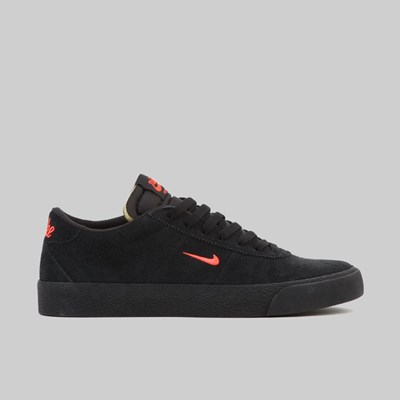 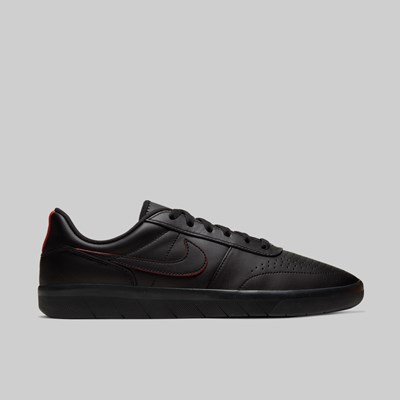 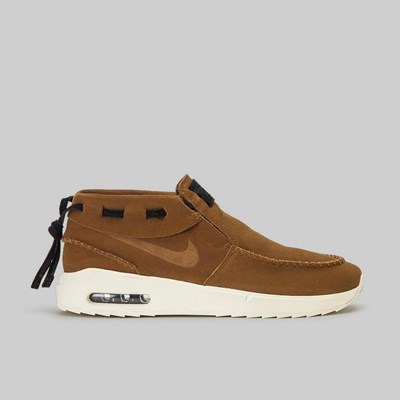 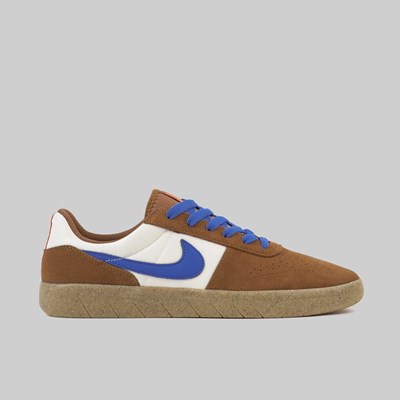 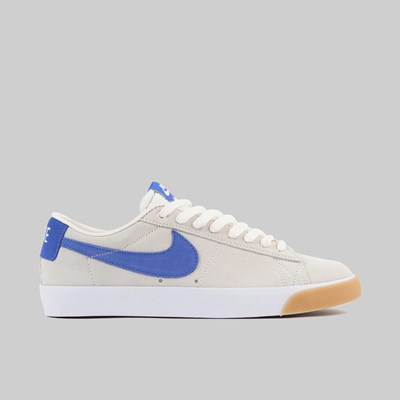 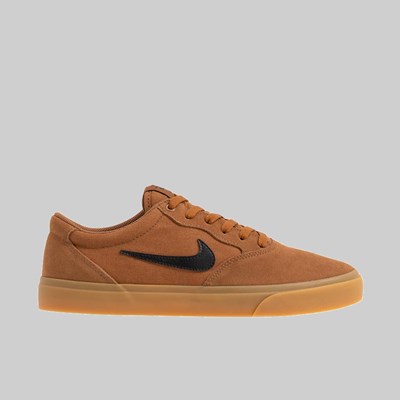 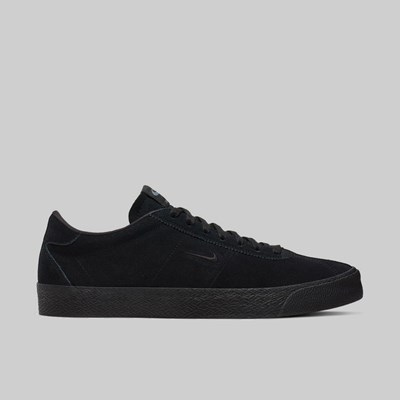 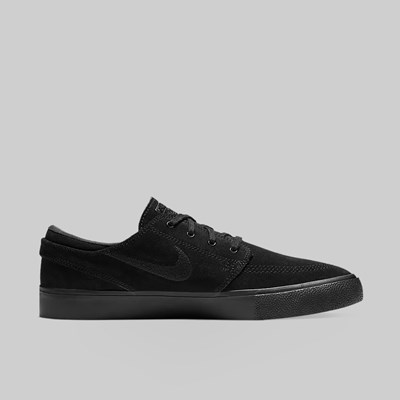 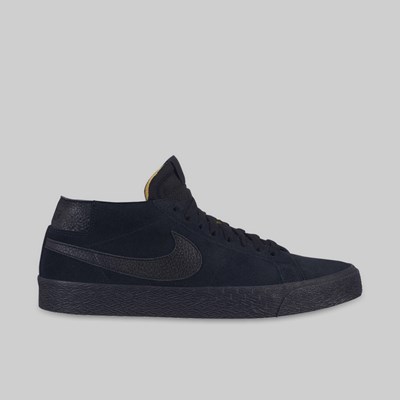 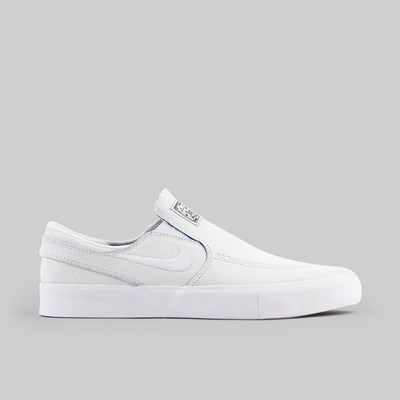 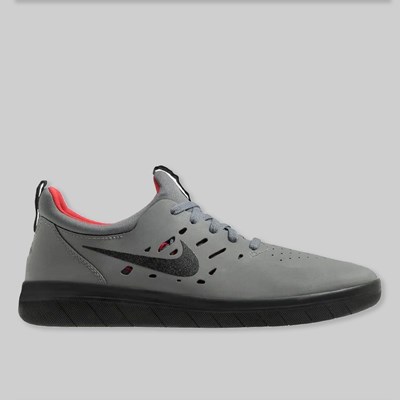 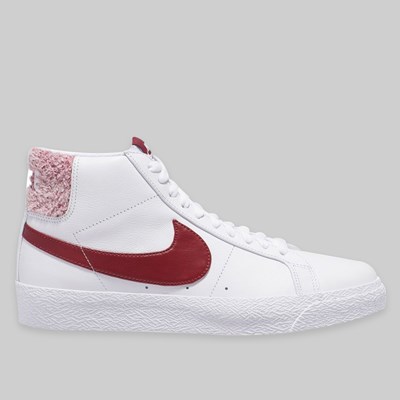 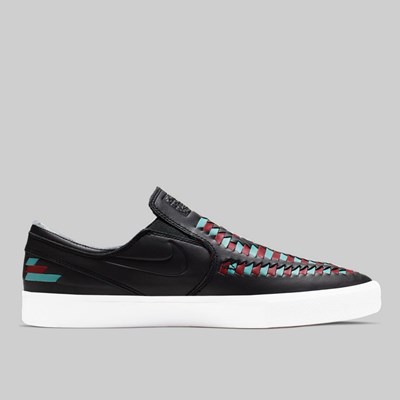 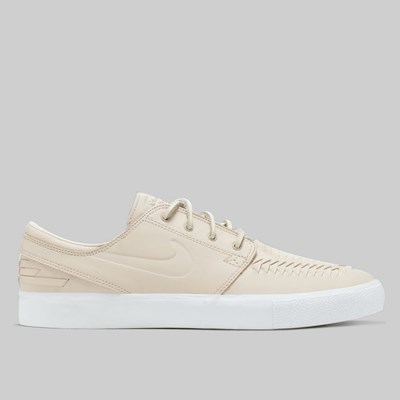 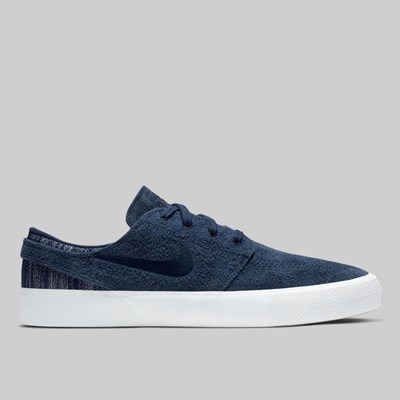 PLEASE NOTE: AS OF JAN 1ST 2020 WE WILL NO LONGER BE PERMITED TO SHIP ANY NIKE PRODUCTS OUTSIDE OF THE EUROPEAN UNION.

Nike’s enterprise was incredibly vast prior to 2002. It dominated the market in football, basketball, American football and a whole host of other sports, so its no surprise skateboarding became of interest to them.

Nike SB was founded, and it has gone on to conquer the skateboarding footwear and apparel sectors since. The initial response wasn’t great, skateboarding has been a very anti-corporation activity since it began, but some of the best pros were starting join Nike and design shoes, and when skaters realized that supporting Nike was essentially supporting their favourite pros, it didn’t take long for Nike SB’s profile to increase.

Having star names like Koston, P Rod and more on its roster only serves to further enhance its reputation. With the most high profile collaborations, the best technology, and unbelievable quality, Nike SB is going to be around for a long while.