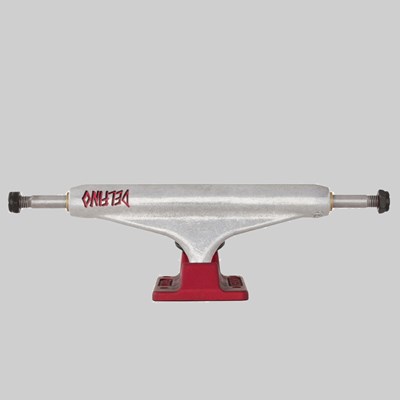 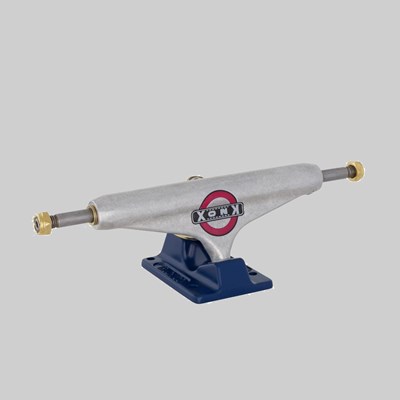 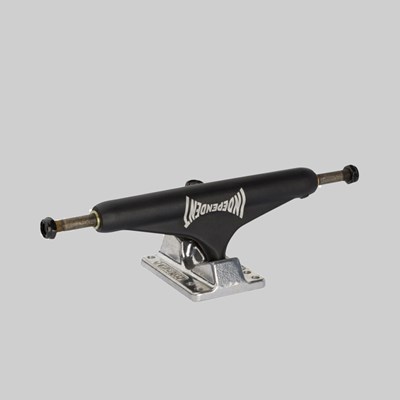 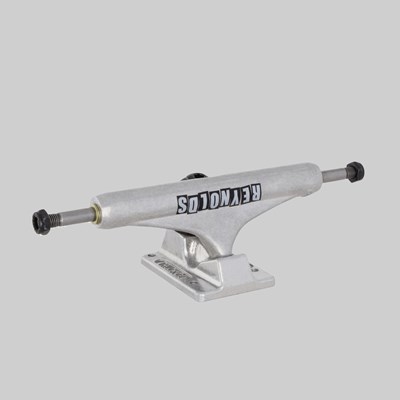 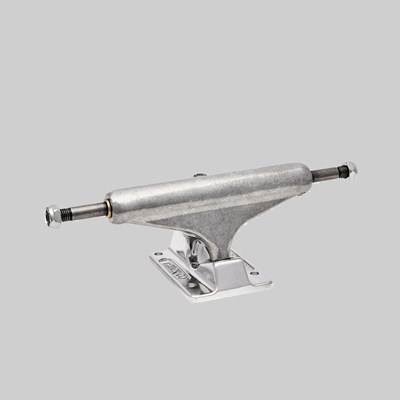 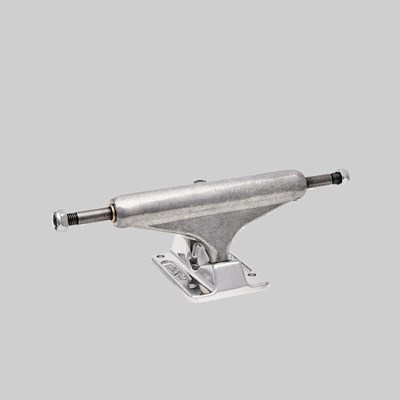 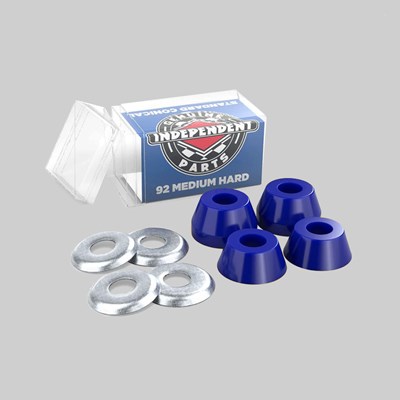 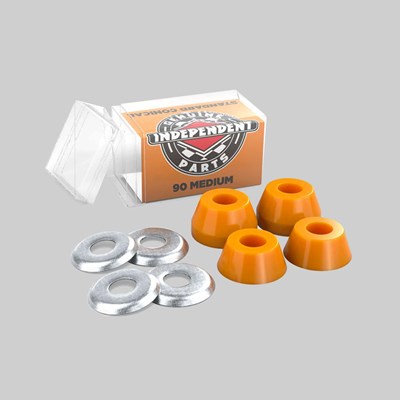 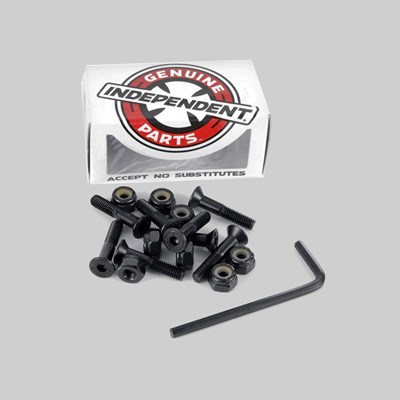 The preferred choice of many a pro skater, including Eric Koston, Tony Hawk, Lizard King and more, they are constructed in San Francisco by Ermico Enterprises, the only dedicated skateboard truck producer in the US. This “made in America” quality stamp, held by nobody other than Independent, has ensured its remaining at the skateboarding summit ever since its inception.