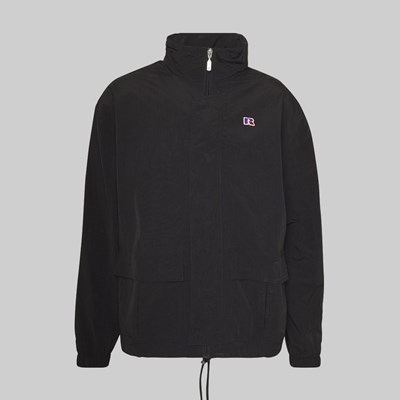 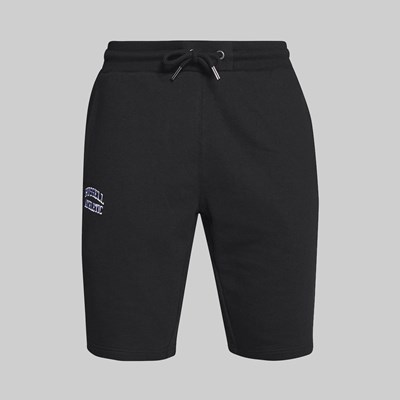 Russell Athletic is a timeless American sports and leisurewear brand. It is proud of its past, but has its eyes firmly on the future.

Behind the Russell name and brand with its iconic Eagle R logo lies one of the most enduring legacies in classic American sportswear. Since its foundation in Alexander City, Alabama in 1902, Russell Athletic has helped to define how America looks, feels and plays. After all, it was at the renowned Russell Cotton Mills where the sweatshirt and the T-shirt, two of the most emblematic items in the history of American clothing, were first invented nearly a century ago. Ever since, Russell and its iconic Eagle R logo have been at the forefront of both the sporting scene and youth culture trends, be it as a supplier of uniforms for Major League Baseball and the NFL, or as a key player influencing the music and streetwear culture. of the 1990s.